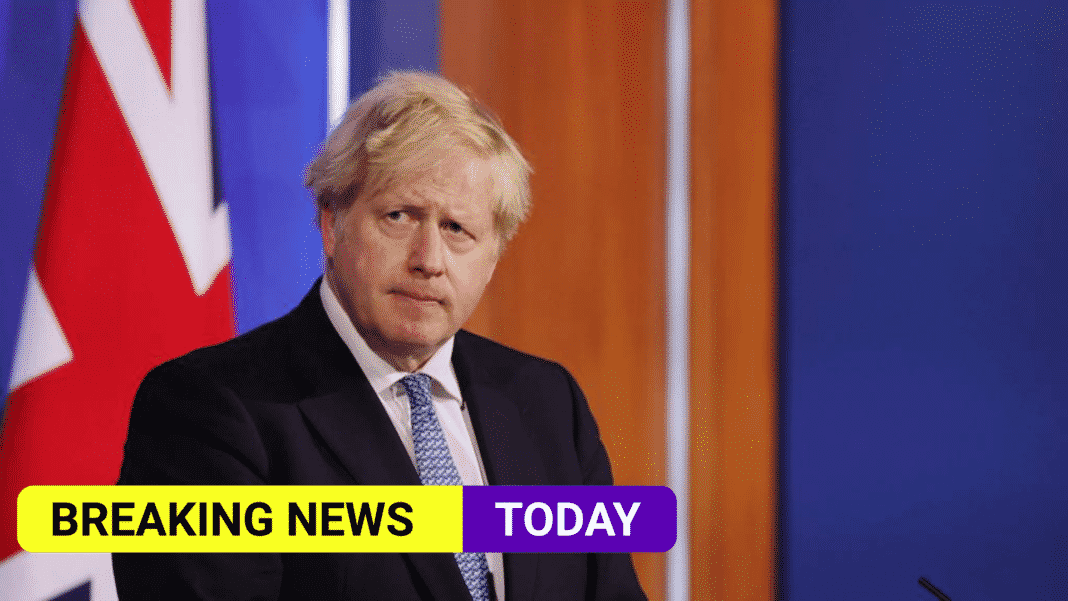 Most lockdown rules will remain in place in England for four weeks after the planned 21 June easing, Boris Johnson has confirmed

Senior ministers have signed off on a decision to delay the lifting of all legal restrictions had been put upon social contact as a result of the coronavirus pandemic.

That could mean introducing capacity limits for sports, pubs and cinemas will be remaining open, with nightclubs in England to stay closed.

Prime Minister Boris Johnson is set to confirm the delay during a news conference that will take place later at 18:00 BST.

The extension will then be put to a vote in the House of Commons this month and could lead to triggering a sizeable Conservative backbench rebellion.

This comes after, it is “possible” that adding India to the UK’s foreign travel red list earlier might have prevented what is the widely anticipated delay to the easing of England’s COVID-19 lockdown restrictions that is set to be announced later, a government minister has said.

England was set to move to stage four of the government’s roadmap out of lockdown on the 21st of June, when venues and events would be permitted to operate without capacity limits and the cap upon guests at weddings would be lifted.

It would also have meant an end to the current lockdown rules which limit gatherings within homes to just six people or those from two households.

But many scientists have been calling for the reopening of the country to be delayed in order to enable more people to be vaccinated for the coronavirus and receive second doses of the jab, amid rising cases of the Delta variant, which had first been identified in India.

A delay would also permit more work to be done on whether or not vaccines are breaking, or simply weakening, the link between coronavirus infections and hospitalisations from the disease.

Edward Argar, the UK’s Health Minister, has said that he could not confirm the delay before the Prime Minister’s announcement, but that there was currently a “concerning increase” in cases of the Delta variant of COVID-19 and numbers within hospital were “beginning to creep up”.

Most severe cases were among those unvaccinated people or those who had only one dose, he said, adding that at current rates nearly 10 million second doses could be administered over four weeks to increase protection.

Mr Argar said that Boris Johnson would address issues of economic support in any announcement and that the PM was “very sensitive” to the situation of couples who had already had to postpone their weddings.

All areas within Scotland are due to move to Level Zero for COVID-19 restrictions on the 28th of June, meaning that bigger groups can gather in cafés, pubs and restaurants, although they will still have to be observing social distancing.

Limits on indoor gatherings within Northern Ireland are scheduled to be relaxed on the 21st of June and the current rules in Wales will be reviewed on the 25th of June.