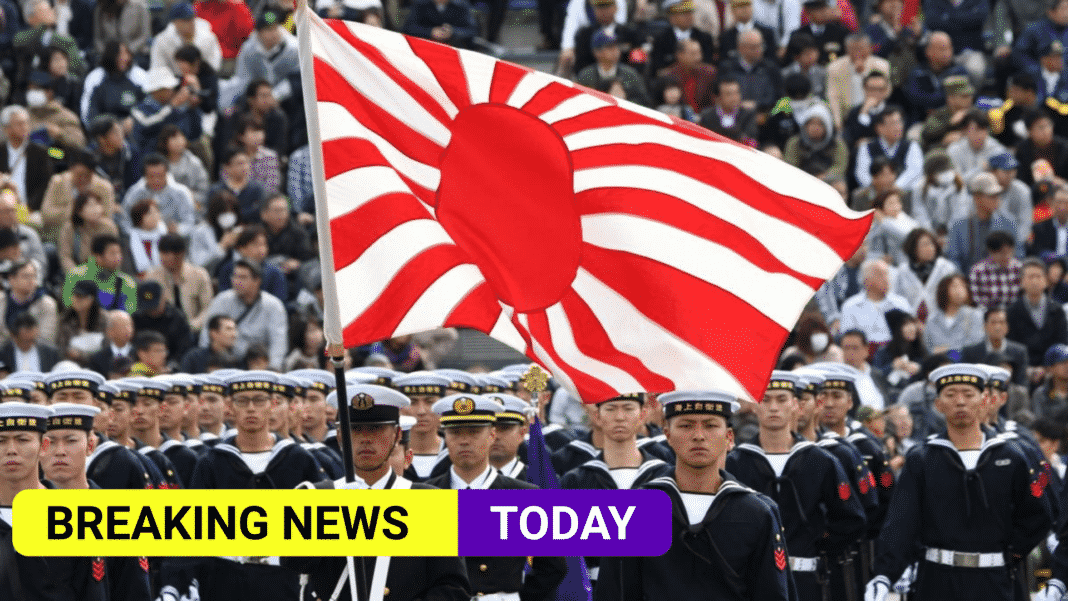 On Tuesday, Japan’s Defence Ministry asked for a 2.6% increase over this year’s record budget as it is seeking to further strengthen the country’s military in the face of China’s growing assertiveness in the region.

The ministry’s budget sought out 5.48 trillion yen (USD 49.86 billion) for the year starting on April the 1st of 2022, in what could be a record high if it is approved by the Finance Ministry and parliament later in the year, after a nine-year consecutive increase.

Japan’s concerns about the increasingly assertive military actions of China in the region, as well as Beijing’s growing tension with Taiwan and its longstanding political rivalry with the United States, were specifically noted within this year’s defence report adopted back in July.

The report said that China’s increased military capability, as well as the lack of clarity regarding the Chinese military spending is “a matter of grave concern” and has criticised China’s maritime activity both in and around Japanese-claimed waters.

Japan has been stepping up its defence efforts in the country’s southwestern regions and islands, including on Ishigaki Island, where a new military base with a land-to-sea missile defence system is set to be opened. Ishigaki is north of the but Japanese-controlled Senkaku Islands, which are uninhabited islands that are also claimed by China, under the name Diaoyu.

Japan’s military spending and capabilities have grown continuously since the nation’s former Prime Minister Shinzo Abe had taken office back in December of 2012, rising by 17% over the past nine years. Abe’s government had allowed for Japan’s self-defense force to play a greater international role by adopting a new interpretation in 2015 of the country’s war-renouncing Article 9 of the constitution.

Critics say Japan, as the world’s fastest-aging country with a shrinking population, should allocate more money toward health care and other purposes instead of defence spending.

Costly items in the latest budget request included 130 billion yen (USD 1.18 billion) to acquire a dozen more US-made F-35 stealth fighters from Lockheed Martin, including four F-35Bs capable of short takeoff and vertical landings that can operate on two Japanese helicopter carriers that are being converted.

The Defence Ministry also seeks to increase research and development spending to a record 325.7 billion yen (USD 2.96 billion) for “game-changing” technologies such as unmanned aircraft operated by artificial intelligence.

The ministry is seeking nearly 105 billion yen (USD 1 billion) for home-developed fighter jets — the first in about 30 years since the Mitsubishi F-2 — by around 2035, a multibillion-dollar project led by Mitsubishi Heavy Industries.

In order to beef up its space forces, Japan wants 84 billion yen (USD 765 million) that includes purchasing lasers and satellites to track targets in space, as well as increasing space force personnel.