“Nearly all people in ITU are unvaccinated” 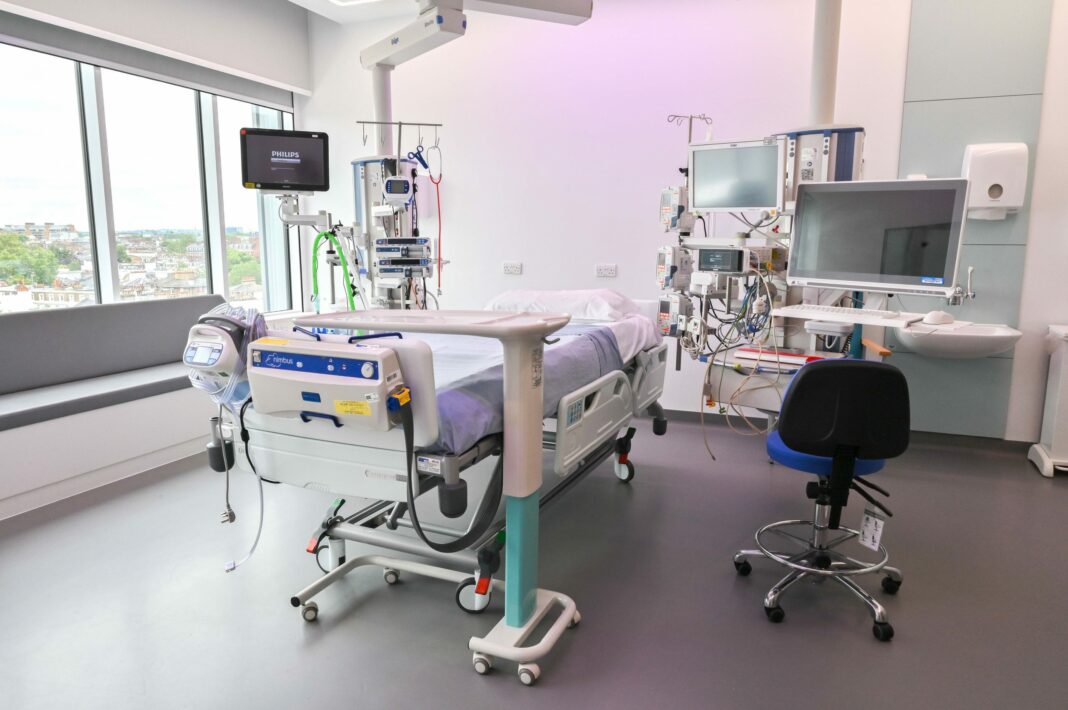 Dr David Hepburn, who is employed at the Grange University Hospital in Cwmbran, South Wales, told Metro that several unvaccinated people being treated for covid In the intensive treatment unit have died this week.

None of the patients who died had significant underlying health problems, and if there were no pandemic would most likely have lived for decades.

He took to Twitter to say: “All the Covid patients on ITU are unvaccinated at present and we’ve had several deaths this week”.

“None of them had significant comorbidities and were people you would usually expect to live another 30-plus years. “

A day after posting those tweets, Dr Hepburn said that the picture had changed, and now the majority of people in ITU with Covid were not jabbed, with only some having had the jab.

Dr Hepburn stated that as far as ITUs go, his hospital is in good shape, being sure to mention that the number of people entering his hospital unit with covid was declining.

He said, ‘this might be because of good vaccination levels locally or we haven’t hit the peak of Omicron as yet’.

The Grange University Hospital was hit with staff shortages because of staff members isolating which did put considerable strain on the hospital as it did many others.

‘Large numbers of Covid patients being admitted and staff shortages are significantly affecting our ability to do routine operations, outpatients, and diagnostics which will lead to delayed diagnosis and treatment as well as worsen outcomes.’

‘Waiting lists are longer than ever and the knock-on effect will be significant.’

Getting vaccinated and boosted is proven to significantly reduces the risk of needing hospitalisation or ITU in addition to easing pressures on other public sectors like transport or care homes.

He added: ‘Even if your risk is low of getting seriously unwell vaccination makes a huge difference to those around you who are awaiting treatment for other conditions.

‘We all need to do what we can to help our neighbours and friends – this is reason enough in my opinion.’

Dr Hepburn is ‘cautiously optimistic’ that the Omiron wave will pass by without too much disruption however admits that change does not come quickly.

‘All we can do is emphasise that vaccination is generally safe (seven billion doses worldwide) and protects the community, bringing us closer to controlling the outbreak,’ he said.

‘You only have to look at the difference between wave one and now in terms of serious illness.’

The issues surrounding vaccinations have become discordant. With many people pointing the blame for the spread of the Omicron variant around wildly. Something which will not encourage those who are reluctant to go a get the jab.

‘We need to be sympathetic towards those who are hesitant as there are many cultural, social and psychological reasons for this.’

Across England, 60% of people in intensive care are unvaccinated, according to a report released by The Intensive Care National Audit and Research Centre (ICNARC)

‘Unvaccinated adults are eight times more likely to be admitted to hospital than those who have reciveved their vaccinations’ – an analysis by the UK’s Health Security Agency has found.

Meanwhile, the booster jab is 88% effective at preventing hospitalisation as Ministers are continuing to push for all adults to book in their booster as the country’s best line of defence against the current Omicron wave.