Rents outside of London soaring at fastest rate on record, agencies say 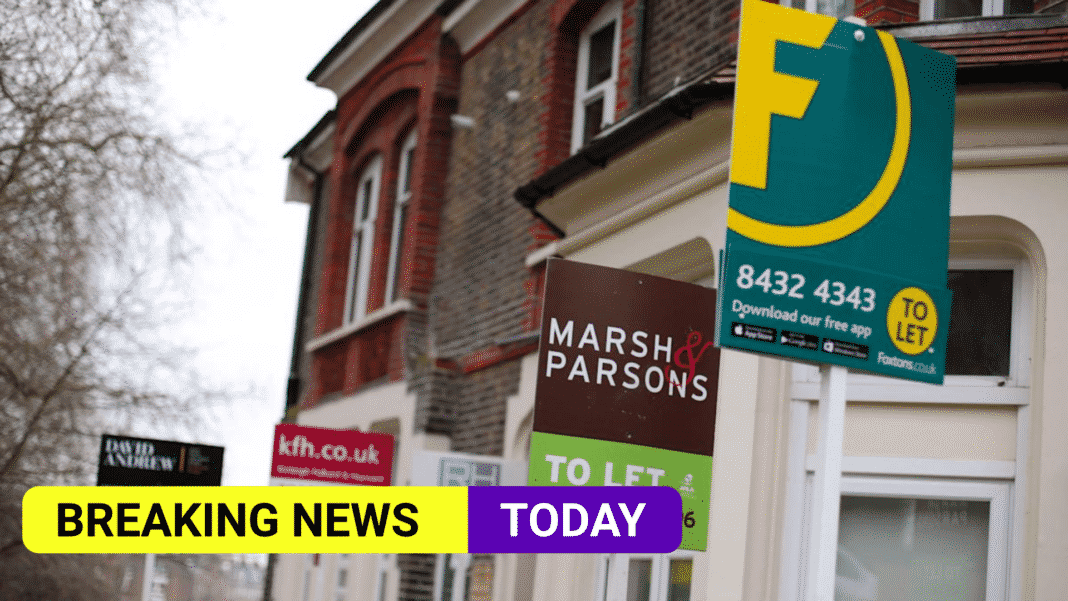 Research suggests that private rents outside of London are rising at their fastest rate for 13 years, as tenants who are making plans for life post-pandemic compete for rental properties.

Estate agents say rents in towns such as Norwich have gone up by more than 9%.

The property website Zoopla has said that average rents across the UK outside the capital rose by 5% over the 12 months leading up to the end of July, adding more than £450 to a typical annual rent bill, the biggest increase since its index began back in 2008.

However, locations that are popular with tenants quitting London and other big cities after reevaluating their lives have seen rents jump by a lot more; up to 25%, according to some of the UK’s estate agents.

This comes after house prices hit a record high in the annual pace of growth in property values slowed, according to the UK’s largest mortgage lender. Halifax said that the cost of a typical house in the UK rose 0.7% last month to the cost of £262,954.

Rental properties within Wigan, Greater Manchester, and Mansfield, Nottinghamshire, have risen in cost by upwards of 10% within a year, while in Hastings, East Sussex, and rents in Norwich are up by over 9%.

Kate Eales, the head of regional residential agency at Strutt & Parker, has said: “Rents are recording healthy growth in cities, but in the most desirable areas, there’s evidence of growth of up to 25%. We recently let a home in the Cotswolds for £3,750 per calendar month when it was previously let out at £2,200, and another was let for £5,500, up from £4,100.”

Average rents for in the UK, excluding London, are running at £790 a month, up from £752 in the year previous, meaning renters are paying an average of £456 more in rent a year.

Zoopla has said that there had been “a sharp rise” in demand for city living, though its data has shown that rents were still down in London on an annual basis, in the wake of many tenants who are leaving the capital for a new life within the suburbs or the countryside.

However, the website said rental declines in London had “bottomed out” as demand rebuilt after reopening offices and amenities. On an annual basis, average rents in London were down by 3.8% in July, compared with almost 10% in February this year.

A combination of soaring demand and a shrinking supply of available properties is one of the main factors putting upwards pressure on rents.

This comes after industries from pig farming, to fast food restaurants have said that the lack of skilled staff members is disrupting their business. The CBI have said that the staff shortages would harm the UK’s economic recovery following the coronavirus pandemic.

Some landlords have sold up in the wake of booming house prices, while others who previously let their properties to traditional tenants have turned them into holiday lets. In summer and early autumn, the rental market is typically busy, as students start university, graduates start new jobs and families relocate for schools.

Eales said properties were also being snapped up by would-be homebuyers who were “renting tactically” so they could move quickly when their perfect property came on the market. This trend was “particularly prevalent among London leavers”, she added.

Gráinne Gilmore, Zoopla’s head of research, said: “The strong levels of rental demand seen across the UK … will moderate in line with seasonal trends, but overall demand for rental property is likely to remain higher than usual in the coming months amid this swing back to city life.”