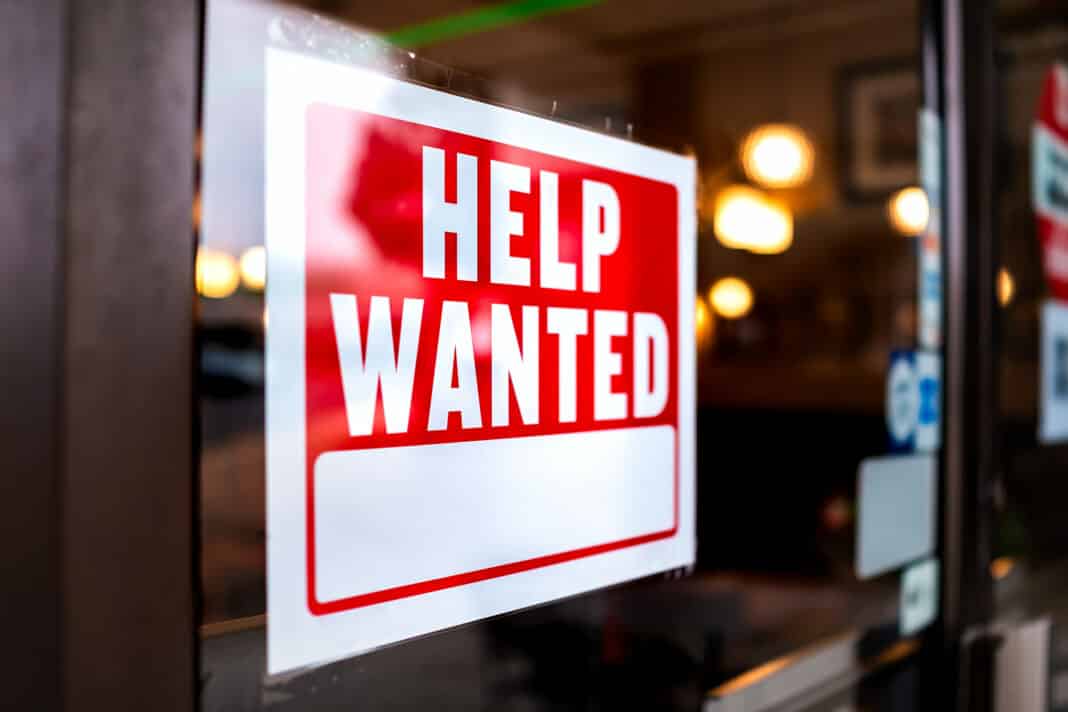 According to the Confederation of British Industry, the shortage of staff that affects the supply chain could last for up to two years

Industries from pig farming, to fast food restaurants have said that the lack of skilled staff members is disrupting their business.

The CBI have said that the shortages would harm the UK’s economic recovery following the coronavirus pandemic.

It said that the UK government should adopt a more flexible policy upon immigration in order to tackle the problem.

The disruption has already prompted businesses, including McDonald’s, Wetherspoons, Ikea and the supermarket Iceland, to say that they are falling short of some supplies. Some firms have told the CBI they thought it would take two years for the staff shortages in the UK to be eliminated.

“The CBI has heard from companies actively cutting capacity because they can’t meet demand, like the hoteliers limiting the number of bookable rooms because they don’t have enough housekeeping staff and can’t get linen laundered,” said CBI director-general Tony Danker.

“Meanwhile, some restaurant owners have had to choose between lunchtime and evening services when trying to make the most of summer.”

This comes after Boris Johnson is facing disputes with members of his own party over his plans to raise national insurance contributions (NI) of 25 million workers in the UK to raise £10bn to pay for social care for the elderly.

The problems have been blamed upon the furlough scheme keeping some staff out of circulation, the COVID-19 pandemic more broadly, and workers from the EU leaving the UK following the Brexit withdrawal.

The CBI has said that the list of “shortage occupations” which determines whether or not overseas workers are granted work visas in the UK should be widened to include HGV drivers, as well as other areas where its members had identified shortages, such as welders, butchers and bricklayers.

“The government promised an immigration system that would focus on the skills we need rather than unrestrained access to overseas labour,” said Mr Danker. “Yet here we have obvious and short-term skilled need but a system that can’t seem to respond.”

However, Kwasi Kwarteng, the UK’s Business Secretary, has previously rejected calls to loosen the immigration rules in the UK, and suggested that firms should both hire and train UK workers in order to fill the gaps in road haulage. He said that he wanted to see businesses making long-term investments in the UK domestic workforce instead of relying upon workers from abroad.

The CBI has said that it welcomed the government’s plans to “build a more innovative economy” but that it would take time. It said that the economy would need short-term “fixes” as well as long-term strategies in order to resolve the current supply issues, particularly in the run-up to the Christmas period.

“The government’s ambition that the UK economy should become more high-skilled and productive is right. But implying that this can be achieved overnight is simply wrong. And a refusal to deploy temporary and targeted interventions to enable economic recovery is self-defeating.

The end of the UK’s job retention scheme, also known as furlough, later this month, would bring more people back into the labour market, the CBI has said. However, it added that this was unlikely to resolve the problems firms were experiencing because most of those on furlough already had jobs to return to, or were in narrowly-focused geographic areas, such as around airports.