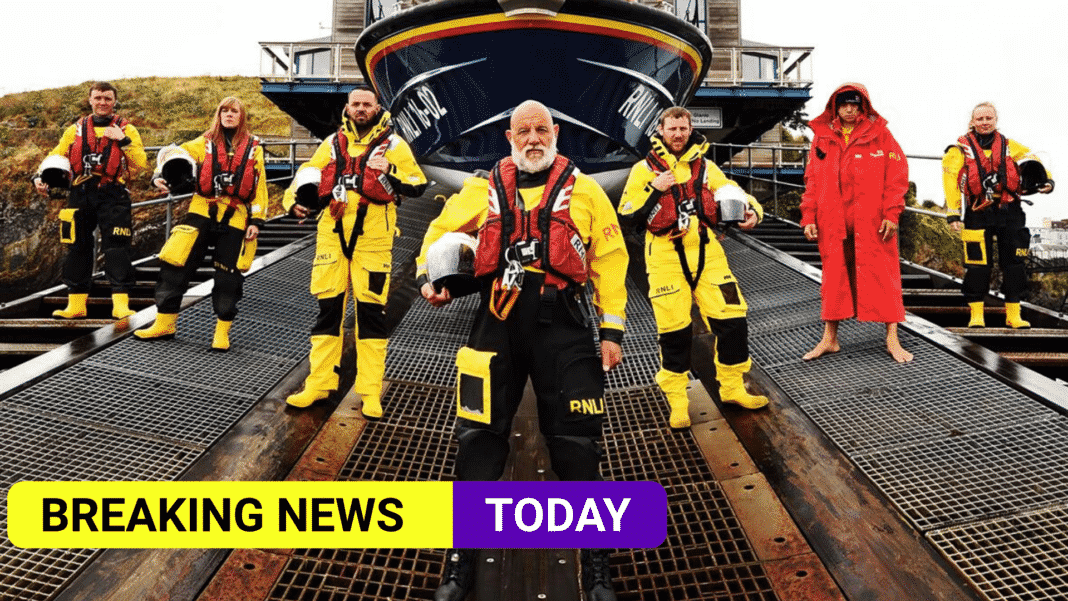 It comes after, despite RNLI efforts, 27 migrants drowned in the Channel on Wednesday, while attempting the crossing in a small boat

The RNLI has received a renewed outpouring of support online for their migrant rescue efforts.

It comes after 27 migrants drowned in the Channel on Wednesday, while attempting the crossing in a small boat.

Twitter users have been praising the charity for their ongoing efforts in helping migrants, with one person saying: “Every time a crew launches, ready to risk their lives, for whoever is stranded at sea amazes me.

“Nothing but the greatest respect for these sea saviours.”

This comes after more people who were making the treacherous journey across the Channel from France have been brought ashore by UK authorities following what has been the deadliest day of the current migrant crisis.

Another Twitter user called Kell said: “As a child I saw a lifeboat being launched, the memory of seeing these brave people going out to save lives will stay with me forever.”

Donations have rolled in for the charity too, which has been individually thanking contributors throughout the day.

“Thanks Kell, we’re so lucky to have supporters like you on board,” they said.

An earlier video from July also resurfaced as people celebrated the charity, showing them in the heart of the action in the Channel.

It explained “why the RNLI rescues migrants”, with one crew member saying: “We do not judge what we’re doing. We’re there to save lives. We’re there to help people in distress.

“And I think when you have witnessed that distress first-hand it then makes you realise you are doing the right thing.”

It saw more recognition from social media users, with Susanita tweeting: “We are proud of you too. Non political & there for anyone in need! I am happy to support you.”

Joanieve tweeted: “Heroes, every one of you.”

A statement from the RNLI said: “The tragic deaths in the Channel are a sad reminder of just how dangerous it is to go to sea in one of the world’s busiest shipping lanes in boats not fit for the crossing, especially as winter approaches.

“Our thoughts are with those who have lost their lives and their loved ones. The RNLI remains focused on our core purpose which is saving lives at sea and our volunteer lifeboat crews will continue to launch 24/7 to those in distress around the UK and Ireland, when tasked by HM Coastguard or Irish Coast Guard.

“We are a voluntary lifesaving charity, and will rescue anyone in trouble at sea, as the RNLI has been doing for nearly 200 years, without judgement or preference.”

Donations can be made via the RNLI website as part of a Christmas appeal.