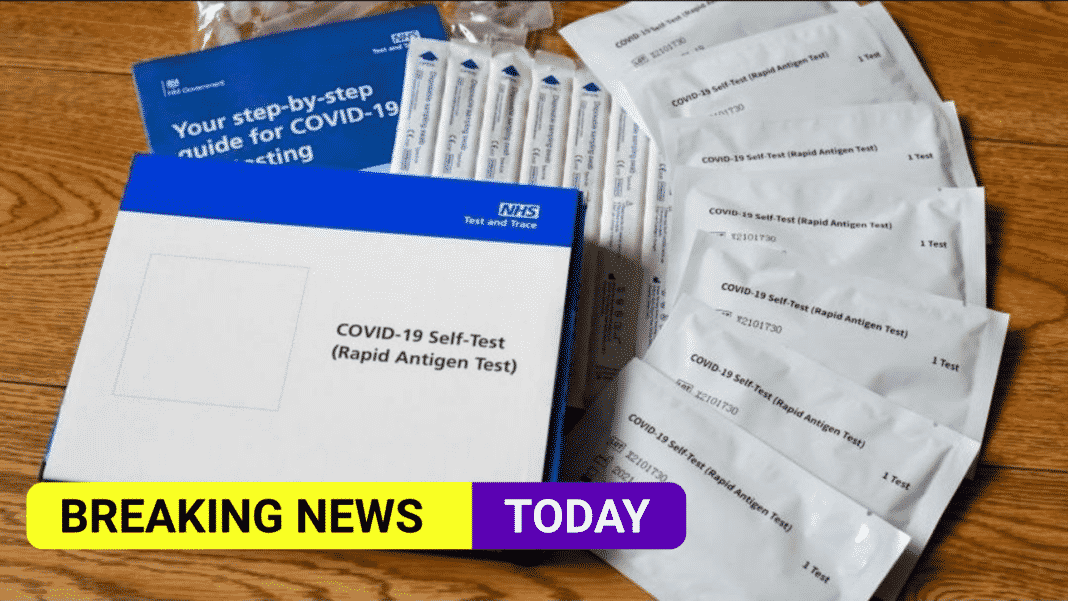 On the 16th of August, the government hopes to scrap isolation rules for those double-jabbed unless they develop symptoms of the virus themselves

Fully vaccinated people in the UK will not be legally required to take a coronavirus test to avoid isolation if “pinged” from the 16th of August, it is understood.

The government has already announced that those who have received two doses of the vaccine will no longer be required to self-isolate after they have come in contact with someone who tests positive for the coronavirus from that date.

Instead, it is expected that people would be required to take a test in order to be able to leave isolation.

It means that individuals who have received two doses of a vaccine by the mid-August date will neither be required to self-isolate or take a COVID-19 test if they are identified as being a close contact of a positive case of the coronavirus unless they themselves are feeling unwell.

This will be the case whether someone has been alerted via the app or has received a call from NHS Test and Trace.

Reacting to this change in rules on social media, the chief executive of UKHospitality, Kate Nicholls said: “Good news if this is the case but businesses need to urgently know the rules they are applying from the 16th of August and also need to have a workable test to release regime for those workers not fully vaccinated by that date – particularly key for hospitality.”

Both Mr Johnson and Chancellor Rishi Sunak were forced into self-isolation after they had been identified as close contacts of Sajid Javid, the UK’s Health Secretary, who had tested positive for the coronavirus.

And last week, the Labour Party leader Sir Keir Starmer was told to isolate after one of his children had contracted COVID-19.

Currently, people have been alerted by the NHS coronavirus app after coming in to contact with someone who has tested positive for COVID, must self-quarantine for 10 days no matter what their vaccine status is, with a few exceptions including for emergency workers.

If an individual has been told to isolate by NHS Test and Trace, the period of self-isolation is legally mandated, whereas if they are notified by the app, self-isolating is only advised.

This rule will be changed on the 16th of August, when the government hopes to be scrapping isolation for those who have been double-jabbed unless they have symptoms of the coronavirus.

This comes after approximately, a further 428,000 people had been contacted by NHS Test and Trace contact tracers in England after being pinged by the app and told to self-isolate in the week up to the 14th of July, with 259,265 people having tested positive.

But government ministers are currently under pressure from the nation’s business leaders to bring this date forward, with concerns that the number of people who were being forced into isolation was a result of the so-called “pingdemic”.

On Wednesday, the number of coronavirus infections within the UK fell for the seventh day in a row, with 23,511 of new COVID-19 cases, as well as 131 more coronavirus-related deaths in the latest recorded 24-hour period.

But the figures had showed the highest number of daily deaths since the 17th of March, when 141 fatalities were reported.