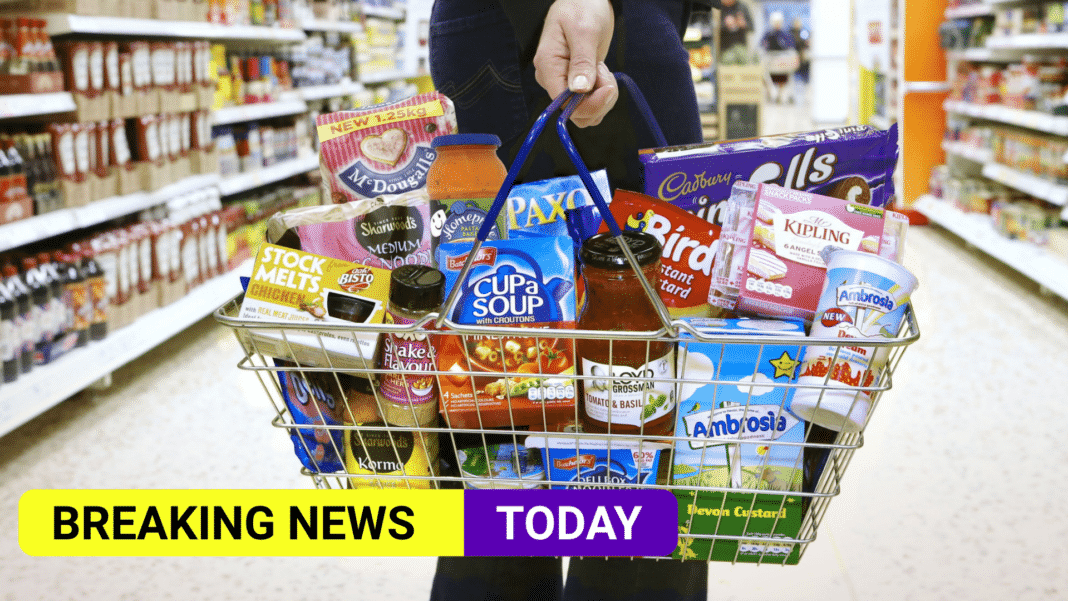 The Office for National Statistics (ONS) has said that inflation rose to 3.2% last month from 2% in July, its largest ever recorded increase

Used cars, food and petrol are among the factors driving inflation higher – in addition to a big jump in the cost of eating out compared with a period last year when diners were enjoying a government-subsidised discount scheme.

The consumer prices index (CPI) measure of inflation for the month of August was the highest since March of 2012, though the ONS said much of the effect was likely to be temporary.

That was because of a rise in restaurant and café prices last month compared to a period last year when they fell due to discounts that were offered under the government’s “Eat out to Help out” scheme.

Transport costs had also made a big impact with petrol prices, at an average 134.6p per litre, the highest since September of 2013.

Rising food prices helped pushed inflation up, too, with the ONS pointing to “anecdotal reports that shortages of supply chain staff and increased shipping costs, coupled with demand increases following the lifting of national lockdowns” were behind this.

Meanwhile, second hand car prices have been driven higher – and are now 18.4% up over the past four months – as the global shortage of semiconductor chips holds back the supply of new vehicles.

The ONS said that the increase of 1.2 percentage points between the July CPI rate and the August CPI reading was the biggest on records going back to 1997.

The rate of 3.2% was higher than the 2.9% figure pencilled, on average, by economists polled by Reuters.

Inflation is becoming an increasing concern across major economies as demand surges following the easing of pandemic restrictions, jolting supply chains that are only just grinding back to life or, in some cases, are still subject to disruption.

In Britain, the pressure on supply is further complicated by Brexit – which is blamed, along with the impact of the virus, for problems such as HGV driver shortages.

Households face additional pressure on their finances in the autumn after regulator Ofgem hiked the cap on default energy tariffs in response to soaring costs on wholesale energy markets – a change that will take effect from October.

The Bank of England expects inflation to peak at 4% this year through judges that the effect will be transitory.

Spiralling prices could put the Bank under pressure to start scaling back its emergency support for the economy during the coronavirus crisis – in the shape of interest rates at the ultra-low level of 0.1% and a bond-buying “quantitative easing” programme worth £895bn.

This comes after research suggests that private rents outside of London are rising at their fastest rate for 13 years, as tenants who are making plans for life post-pandemic compete for rental properties.

Central banks traditionally see increasing interest rates as a tool to dampen demand when inflation threatens to climb too high.

Laura Suter, head of personal finance at AJ Bell, said: “The ONS is keen to point out that much of this rise in prices is temporary, particularly the restaurant and café sector.

“However, the Bank of England itself has predicted prices will rise further from here before the end of the year, so we shouldn’t bank on this being a flash in the pan.”

Sarah Coles, personal finance analyst at Hargreaves Lansdown, said: “Much of this enormous jump is powered by the same alarming imbalance between supply and demand that has seen yawning gaps open up on the supermarket shelves.

“It spells trouble for shoppers, savers and the broader economy.”