Some Beach Car Parks To Remain Closed Despite Lockdown Relaxation 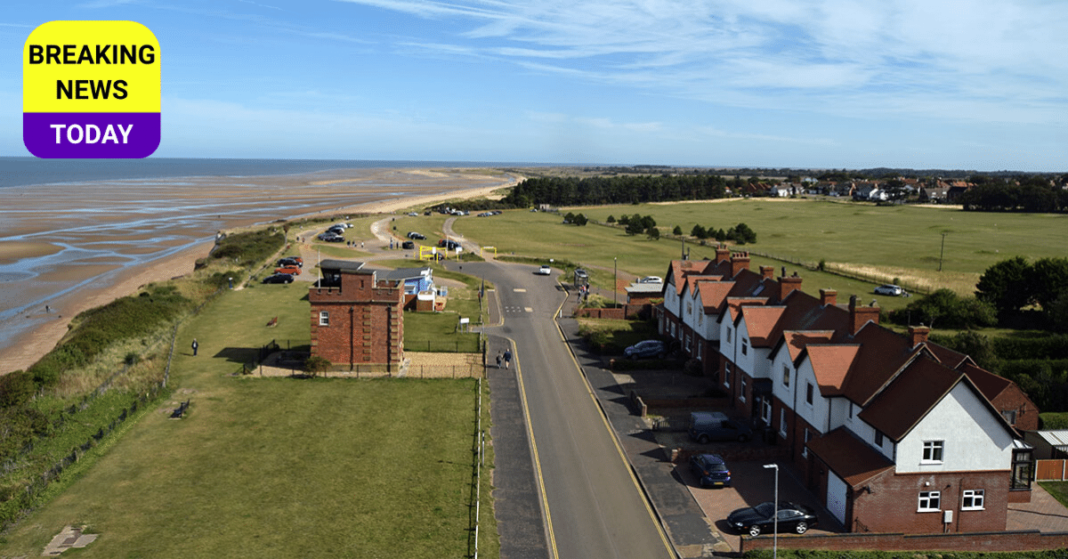 Today is the first day in several weeks that the public can take unlimited exercise. However, even if you drive to your favourite spots, the car park could be closed.

Since the announcement on Sunday, it is expected that people will start to travel further to places to exercise, including beaches and parks. However, despite the relaxation on rules, some local authorities are taking the decision to keep car parks closed to avoid large gatherings.

This news comes are organisations and councils urged people to stay local and not travel to beauty spots as places were ‘not open for business.’

Dorset Council is one example of where car parks at visitor destinations will remain closed at the current time. This includes beaches and country parks. Cllr Spencer Flower had a message for day-trippers “Thinking of visiting Dorset now? Please think twice.”

Public services such as toilets in some places will also remain closed due to the challenges with social distancing.

South Tyneside Council have also mirrored this response and are planning a phased return of car parking near to beaches and parks. Although the Prime Minister said that people could sunbathe in parks and drive to destinations, councils are concerned about the impact people travelling to the area will have on the local community.

Just last week, people flouting the rules angered residents near Lepe beach in Hampshire. The car park was closed due to the lockdown, so people parked along the beachfront on the double yellow lines.

Pictures shared on social media showed cars lined up and sparked furious comments from locals. Speaking with the Daily Echo, one lady whose elderly parents live in the area said, “It was horrendous – there must have been 30 cars down there yesterday. Plus, they were blatantly carrying picnic baskets.”

Other areas in Hampshire also saw a surge in people due to the good weather. Hatchet Pond in The New Forest had a number of visitors. It was also reported that New Milton and Lymington PCSO’s had to attend a number of reported incidents of people having BBQs and paddleboarding on the pond.

They said, “We will be working with the Forestry Commission to prevent this from continuing,”as they believe that it is not reasonable for this many people to park on the road and frequent the area as if it were a holiday.

People are being advised to stay up to date with local car parks opening on your local council website.

Warning from the RNLI

In response to the announcement on Sunday, the RNLI has also issued a warning about swimming in the sea. In a statement, they highlighted, at present, there are no lifeguards on beaches. Although the volunteer lifeboat services are operational, it is important people understand the risks and steps to take to keep themselves and their family safe.

They are urging the public to take extra care and are engaging with several watersport governing bodies in response to the recent updates.