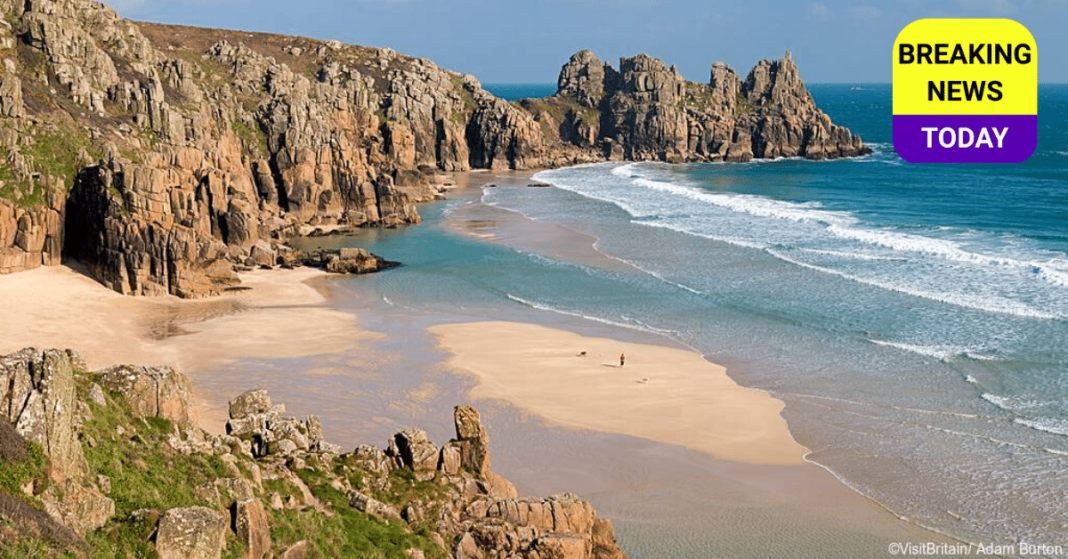 In what would usually be a busy bank holiday and half-term week, VisitEngland has decided to take the annual event online in a bid to drum up the conversation on domestic tourism.

The travel and hospitality sectors have been some of the hardest hit since lockdown began, and will not be able to reopen until July at the earliest. However, even then, it won’t be back to business as usual for many.

In a bid to highlight the importance of domestic travel, especially after the lockdown, Visit England have decided to take the English Tourism Week event online to help support the sector’s recovery.

The organisation has asked local MPs to video messages to display on their social media during the week-long event, and asks everyone to get behind them in what Tourism Minister Nigel Huddleston said is a “challenging time for the industry.”

VisitEngland has provided simple ways to get involved with the event, including showcasing posters and tweeting using the hashtag #EnglishTourismWeek20. They are also encouraging people to share pictures of previous holidays they’ve been on for the popular #throwbackthursday tag.

Director of VisitEngland, Andrew Stokes, said the week is about highlighting the economic benefits that tourism brings to local communities. He also added it celebrates diversity and showcases the quality and value of English tourism.

The Minister also said that he hoped everyone would use this opportunity to celebrate the sector. Plus, it will be a great way to encourage people to enjoy a British break when it is safe to do so.

The tourism sector in England is reported to employ more than 2.6 million people. It generates around £106 billion a year to the economy.

This event is also partnering with The Mirror Newspaper in a Tourism Superstar competition. This award will go to someone who is working on the frontline in the sector, and destination organisations pick their stars to put forward for the competition.

Local authorities urge people to stay away from beauty spots

English Tourism Week comes at a time where there are mixed messages from local authorities about travelling to beauty spots for day trips. Although the Prime Minister said that you could go further for exercise, some locations are still asking people to stay away due to concerns over the spread of the virus.

Recent reports showed the hottest day of the year attracted thousands to beaches and beauty spots across the UK. Some places were so busy car parks were shut early, and people were told to go home as traffic gridlocked areas.

The message from local authorities is to come back later after the lockdown has been lifted as nothing is open, and people will not be able to enjoy a typical day out.

English Tourism Week takes place from 25th – 31st May, and you can find a host of information about the event on the VisitEngland website.